Many Australian businesses use Chinese Original Equipment Manufacturers (OEM) to manufacture their products at low cost and export them back to the destination markets to be used and sold with high profit margin. China is a crucial player in the global supply chain and this has been a very popular business model for western companies, but things have changed in recent years.

Due to the growing purchasing power of the affluent Chinese Middle Class and the evolving socio-economic landscape, China has launched a 10 year plan, “Made in China 2025”, to showcase China’s own brands and industries to the world and shift from being the world’s “factory” to becoming a high-end producer of goods and consumers from an export-driven economy to one driven by domestic consumption and innovation. OEM manufacturing is no longer the focus of government policies. This policy change is being reflected in recent Chinese court judgments concerning the relation between OEM manufacturing and trademark infringement.

If your business is utilising OEM to manufacture goods in China for export without registering the trademark in China, you should read on.

It is common that a Chinese OEM may manufacture products for a foreign company, which however bears a trademark that has already been registered in China by a third party. Usually, that foreign company will however own that very same trademark in their country of import destination. The issue is whether affixing such trademark on OEM products for export only constitutes an act of infringement of the third party’s trademark rights in China.

Neither statute law nor official judicial interpretation in China has provided a definitive solution to the issue. The rulings made by China Supreme People's Court (SPC) have evolved over years and complicated by inconsistent rulings by the provincial courts.

In November 2015, the first guidance ruling was handed down by the SPC in the “Pretul” case which held that branded products produced through OEM generally do not infringe upon Chinese trademarks, as long as the goods are not for sale in the China market, and are all exported abroad to overseas markets .

In December 2017, another landmark ruling made by SPC in the “Dong Feng” case further reiterated its position but added a "reasonable duty of care" test, holding that trademark infringement could not be established unless a) the OEM accepted the engagement without reasonable duty of care; and b) the OEM activities had caused substantial damage to the trademark rights of the plaintiff.

A recent decision in September 2019 in the Hondakit decision has reversed the SPC’s previous position and sent shockwaves to those foreign companies relying on China’s supply chain to source their products.

Honda owns China trademark registrations for the below

in relation to motorcycles in trademark Class 12. The first defendant is a Chinese OEM who contracted with a Burmese company to produce 220 motorcycle parts bearing the “HONDAKIT” trademark and the second defendant is the exporter of the produced motorcycle parts. The Burmese company proved the registered trademark of “HONDAKIT” in BurmHonda1a under Class 12 in his name and provided an authorisation letter to the defendants to manufacture for export only.

In June 2016, the “HONDAKIT” motorcycle parts were seized at the customs but the Customs could not decide whether the products were infringing the China trademarks of Honda, because of the SPC’s previous rulings in Pretul and Dong Fang. To get a clear answer, Honda filed a civil litigation against the OEM manufacturer and exporter on the grounds of trademark infringement in September 2016. In the first instance, the intermediate court ruled that these OEM products constituted trademark infringement and the 2 defendants should pay RMB300, 000 to Honda. However, in the second instance the Higher People’s Court overturned the first instance judgment, recognising the defendants' OEM activities by following the landmark ruling in the “Pretul” case. Honda appealed and filed a retrial application with the SPC.

In September 2019, the SPC issued the retrial judgment. The SPC firstly demonstrated that, although the Burmese company owned the registered trademark for “HONDAKIT” in Burma, in this case the "HONDAKIT" trademark in actual use was held to be confusingly similar with Honda’s Chinese trademarks. Secondly, the SPC emphasized that although it was OEM products for export only which were not sold in China directly, they may still cause confusion to Chinese consumers (proof of an actual confusion is not required, likelihood of confusion is the test), because the SPC extended the concept of “relevant public” to consumers engaging in e-commerce purchase activities of overseas goods, as well as recognising that due to frequent overseas travel, the Chinese consumers had more access to these OEM products. Therefore, the SPC reversed the second instance judgment and affirmed the first instance judgment which held branded export goods could infringe the rights of a Chinese registered trademark owner (in this case Honda).

China is not formally bound by case precedent however decisions of the SPC are treated as “judicial guidance” and its decisions often followed by its lower courts. Clearly this change in approach has significant consequences for Australian businesses that source branded components, ingredients or even packaging materials as well as products from China, As China is a “first to file” country, trademark rights are owned by those who register them first and not who use them first.

The best protection for those who engage OEM manufacturers in China is to register trademarks in China before contracting for OEM production and to prevent possible seizure of export goods due to alleged infringement of a Chinese registered trademark.

In circumstances where your trademark has however been opportunistically registered in China, recent amendments to the China Trade Mark laws now allow for invalidation applications where it can be established that the marks were filed in “bad faith” or with “no intent to use” or that the trademark holder filed for registration due to a prior or existing “business relationship” with your Australian company. 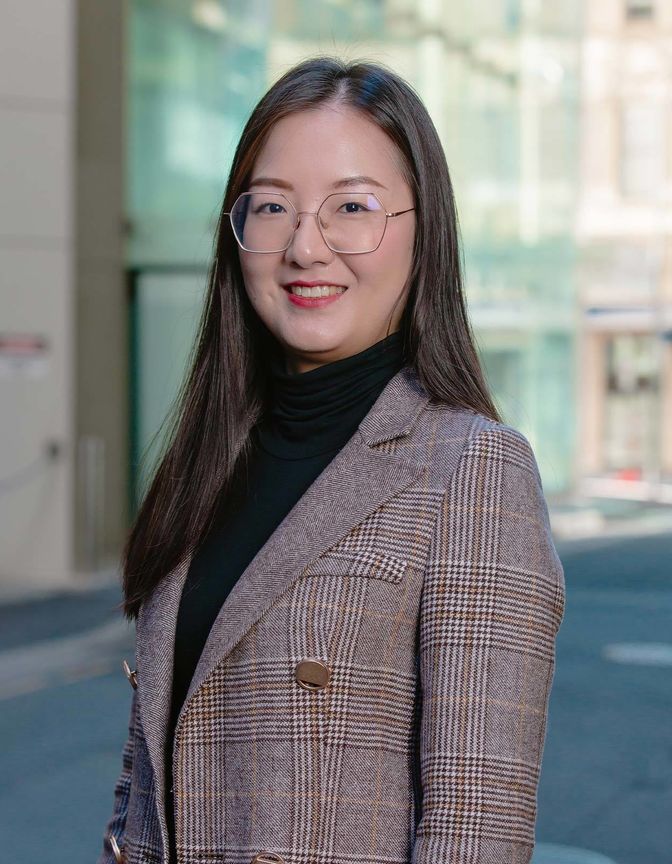 Robust, relevant and understandable contracts are essential to every business transaction to support business relationships and manage risk. Our large team of dedicated and experienced individuals can assist you with every aspect and at…

Business Read more
Get in touch
Your form is submitting…