E-Sign of the Times: can I put my e-signature on it?

As clients and firms begin to commit to a paperless world and transactions spread across different countries, time constraints and commercial deadlines mean that e-signing is now everyone’s preference. The question being asked of lawyers more and more is whether an electronic signature will be legally effective? So, what is the correct answer? Not surprisingly, it depends.

What is an electronic signature?

An electronic signature is broadly defined and includes any representation of a person’s name placed by a person on a document or in correspondence by electronic or mechanical means in order to identify the person and to signify their intention to adopt or accept the contents of the relevant document. It includes the placing of initials, typing a name, pasting an image, using a software platform and signing with your finger on a touch screen device.

What does the law tell us?

At law there is little distinction made between electronic signatures and wet ink signatures.

The common law is overwhelmingly accepting of electronic signatures and has provided support for the validity of signatures placed via mechanical means for more than 200 years. Perhaps considered to be the strongest authority in Australia is the following statement made by Justice Harrison in Stuart v Hishon [2013] NSWSC 766:

Electronic Transactions Legislation has been enacted at Commonwealth level and for each State and Territory and are largely uniform (Acts). Electronic signing platforms (such as DocuSign), rely on such legislation in the creation of their systems surrounding verification of identity and intention.

Generally, the Acts prescribe that the following conditions must be satisfied for an electronic signature to be validly placed on a document:

The Acts also contain what is known as the “no invalidity provision” which acts as substantial protection in transactions where electronic signatures have been used. As one would assume by its name, it states that a transaction is not invalid because it took place wholly or partially by electronic means. However, it does not guarantee enforceability.

Of course! Depending on where you are, the following types of documents may still require signing by pen on paper to be legally effective: statutory declarations, powers of attorney, court documents, wills, documents requiring registration (e.g. Lands Titles Office), deeds, and those subject to certain requirements under the Corporations Act 2001 (Cth) (Corporations Act).

Notwithstanding the common law position, care must be taken when executing deeds. They still carry with them the formal requirement of being written on paper, parchment or vellum. While debate exists as to whether or not an electronically signed deed (which is then immediately printed out) will satisfy the need for it to be printed on paper, until such time as this is confirmed judicially, adopting a conservative approach may be sensible.

Whether or not a witness can sign electronically is perhaps the largest grey area of e-signatures. It is specifically listed as an exclusion under the legislation in South Australia, New South Wales, Queensland and Western Australia.

While it is yet to be tested, it is thought that the common law would support witnesses using an electronic signature as long as they are physically in the same place as the party e-signing the document, and can immediately apply their own signature after the relevant party has applied theirs.

Where an agent, such as a personal assistant, places an electronic signature on behalf of a party (with the proper authorisation) it is important that they do not also act as a witness to the signing.

So, what is best practice?

For many agreements and documents, using electronic signatures should not raise any difficulties in establishing their validity. Especially if you include the following steps in your approach in readying the documents for execution: 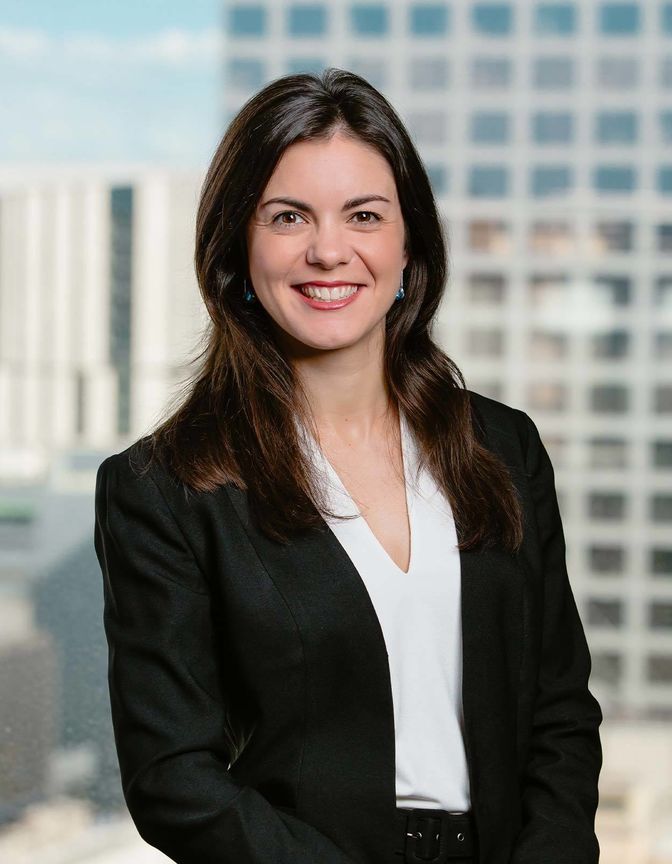