Barrio Developments Pty Ltd v Campbelltown City Council [2019] SAERDC 46 (Barrio) concerned an ERD Court decision to extend the operative life of two development authorisations for a period of six months despite significant changes having been made to the Council’s Development Plan in the intervening period. The decision is a reminder to consider and carefully weigh all relevant factors when deciding such applications.

Barrio had obtained Development Plan consent for a medium density residential building. Barrio, together with related companies, had also received development authorisations for three other projects in the vicinity of the subject land.

Anticipating that substantial commencement would not have occurred by this time, in November 2019, it applied to the Council to extend the operative life of its authorisations.

The Council refused this application, primarily on the basis of changes which had been made to relevant provisions of the Council’s Development Plan since the Development Plan consent had been granted. These changes included an increase in the allotment size sought in the locality, and a reduction in the maximum number of dwellings per allotment. Barrio appealed the Council’s refusal to the ERD Court.

Extending the operative life of a development authorisation under Section 40(3) of the Development Act 1993 is a discretionary decision of the relevant authority. However, the Court has identified a number of factors which a relevant authority should consider in making this decision, including:

The Court agreed with the Council that the changes to its Development Plan since Development Plan consent had been granted were significant. It found that it was not unreasonable to conclude that if the proposal was re-assessed under the current provisions, it would not receive approval. This was given “significant weight” by the Court.

The Court also found that there was a risk that good planning may be compromised, and the current Development Plan undermined, if the development authorisations were extended and implemented now that the policy had changed.

However, this was but one factor for the Court’s consideration. Against it were the following submissions from Barrio:

The Court accepted many of these submissions, finding that Barrio had been diligent and responsible in attempting to progress its development, and that it would suffer substantial financial prejudice if the operative life of the development authorisations were not extended. It found that this prejudice included not only holding costs, development costs and management costs, but also the potential loss of opportunity to develop and sell the developed properties.

The Court also considered it relevant that a number of corresponding developments had also been approved in the immediate vicinity of the subject land. This appeared to lessen the weight that the Court may have otherwise given to the possibility that extending the operative life of the development authorisations would compromise good planning in the locality.

The appeal was allowed and an extension of 6 months granted.

The take away from this decision is the importance of carefully considering and weighing all relevant factors when deciding applications for extensions of time. While changes to a council’s Development Plan will often be a significant factor, all other factors must also be considered, so that what is the appropriate balance between all relevant factors can be determined.

For more information on any of the material contained in this article please contact Joanna Clare on +61 8 8217 1368 or jclare@normans.com.au. 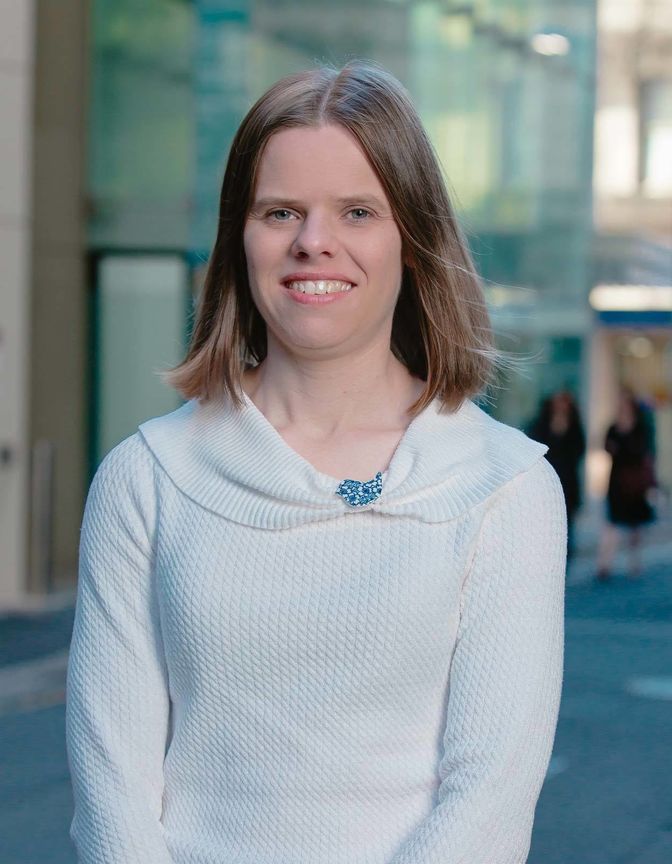