Secret recordings : Can I use conversations with my former partner as evidence?

It is becoming increasingly common in family law cases for parties to use their smart phones or other devices to make covert audio or video recordings of their former partner, particularly in cases involving allegations of family violence.

Where the court has been asked to adjudicate on whether secret recordings should be admitted into evidence the first step is to consider whether the recording is unlawful.

In South Australia it is an offence under s 4(1) of the Surveillance Devices Act 2016 (SA) (“the Act”) to knowingly install, use or cause to be used, or maintain a listening device to record a private conversation without the express or implied consent of each party to the activity. Similar legislation applies in other Australian states. The maximum penalty for a person proven guilty of committing this offence is $15,000 or three years imprisonment. There are exceptions and defences under the Act including:

There are limited circumstances in which these exceptions will apply. Parties should not assume that their actions in making secret recordings will fall within one of the exceptions or defences.

The case law on this topic sends a clear message that courts should not readily accept evidence that has been obtained improperly or illegally because it risks opening the flood gates for parties to engage in widespread covert recordings of private conversations. This would result in a breakdown of trust between parties, the prolongation of court proceedings, increased costs for the parties and would undermine the rights of people not to be recorded without their knowledge or consent (which is at the very heart of the Act).

Parties should seek legal advice before making any secret recordings as such conduct may constitute a criminal offence, a breach of Intervention Orders or a breach of other family law injunctions. In some cases, the existence or use of secret recordings can adversely impact the case of the party who made the recording.

The Family Law team at Norman Waterhouse are highly experienced in this area and are well-placed to provide advice to clients on this subject. For further information, please contact: Vanessa Perry – vperry@normans.com.au 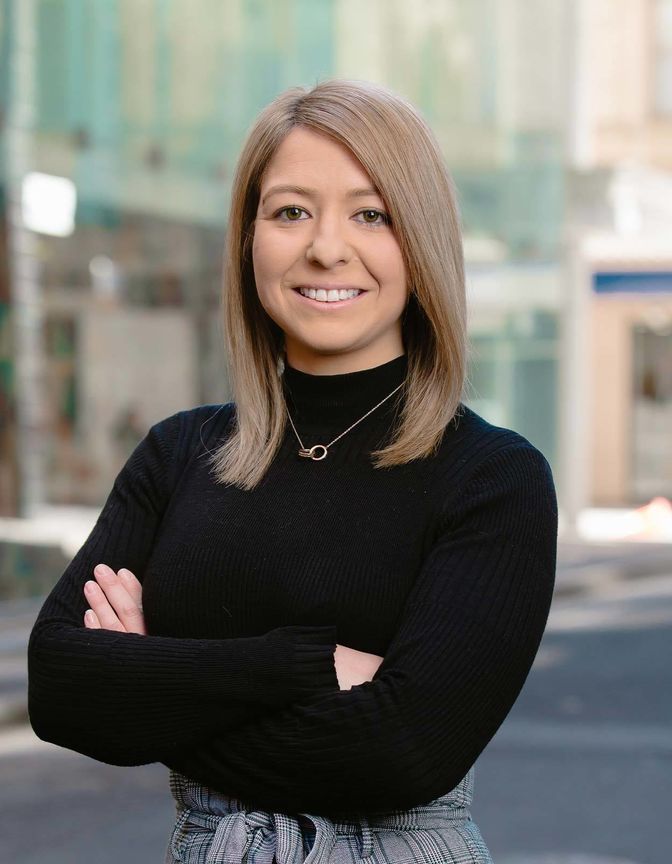