In this article, we discuss responding common question that arises in relation to section 7 requests: What should a council do when the questions in the Form 1 have not kept pace with legislative change?

What are "Section 7 statements?"

As part of nearly all land sales to individuals (a small number of exceptions apply), the owner is required to provide to the purchaser certain prescribed information about the land. This obligation is found in Section 7 of the Land and Business (Sale and Conveyancing) Act 1994 (the LBSC Act). The information which must be provided must be in the form set out in Form 1 of Schedule 1 of the Land and Business (Sale and Conveyancing) Regulations 2010(the Regulations). This is what gives us the commonly used terms “Section 7 statement” and “Form 1”.

The owner is required to make inquiries of certain bodies in compiling this information, including the relevant council. The information the council is required to provide relates to a number of matters, including: rates, zoning, conditions of development authorisation, notices or orders issued in relation to the land.

The questions in the Form 1 which must be completed by the council refer to no fewer than 14 different Acts (some of which have since been repealed, but which might continue to be relevant, such as an ongoing condition of a development authorisation under the Planning Act 1982, or a septic tank approval under the Public and Environmental Health Act 1987).

However, over time, as these Acts have been amended, or as new legislation has commenced, the Form 1 has not always been updated to reflect the change.

This means that some information which may be relevant to an incoming purchaser of land, and which is within a council’s knowledge, is not required to be included in council’s Form 1 response. Some of the examples that we have identified include:

These omissions may, at times, place councils in a difficult position, particularly where a purchaser would have a legitimate interest in the information, or where a council has spent a significant amount of money (i.e. in remediating a site) and wishes to recover its costs.

Until the Form 1 is updated to reflect these legislative changes, there is no easy answer to how to proceed in these situations.

Disclosing additional information not directly required in the Form 1 may open a council up to legal challenge, particularly if the information turns out to not be accurate, and causes the sale to fall over, or to proceed but at a reduced price. However, remaining silent may create a perception that the council is not acting in the best interests of its community, or may forgo its best chance of recovering its costs.

In short, each situation will very much turn on its own facts. 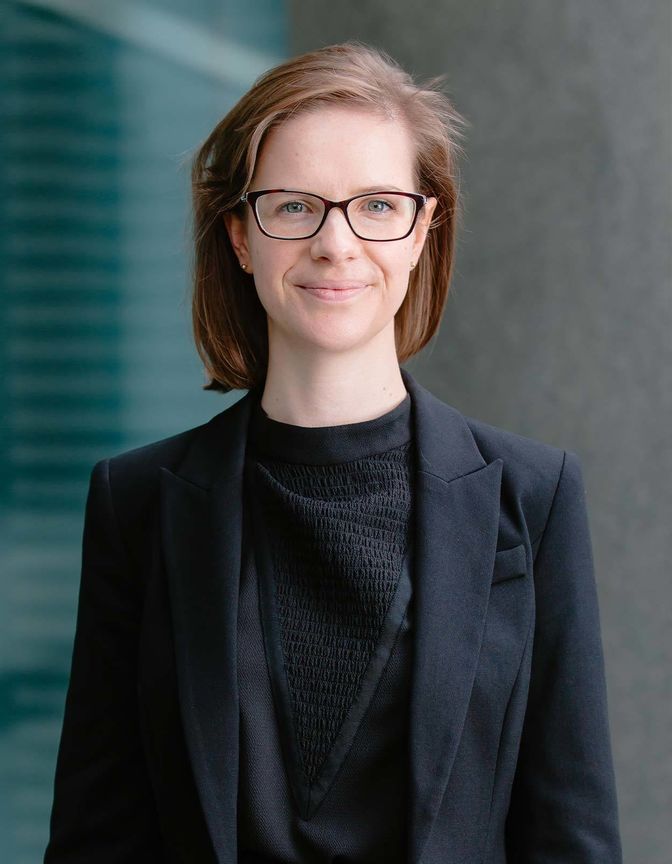