Superannuation death benefits are payments made from a member’s account to another person on the death of the member. In this first part of a two part series, the strict rules which govern how and to whom the payment of death benefits can be made will be discussed. It is important for estate planners to apply these rules to client’s circumstances and to ensure that intended beneficiaries are the ultimate recipient of superannuation amounts.

Part 2 of the series will explain how superannuation amounts are taxed and the opportunities available to direct amounts to those beneficiaries who can continue to take advantage of concessional superannuation taxation following a member’s death.

Who can receive Death Benefits directly from the superannuation trustee?

It is important to note at the outset, that the payment of death benefits from a superannuation fund is determined in accordance with the fund’s rules (principally the trust deed for the fund) and not in accordance with the terms of the deceased member’s will. Further, unless legislation or the fund’s rules provide otherwise, the decision about the form of the payment and the identity of the recipient of the payment of death benefits is a matter for the fund trustee in its absolute discretion.

Dependants is defined by section 10 of the SISA (SISA dependants) as:

This definition includes adult children including step and adopted children. The definition does not, however, include grandchildren or other relatives or other persons who might be financially dependent on the member but where their relationship with the member falls short of the requirements of an interdependency relationship – for example where there is financial dependency between two people but they do not live together.

In the context of the payment of death benefits, a member’s legal personal representative means the executor of the will or administrator of the estate of a deceased person.

In what form can death benefits be paid?

Death benefits are permitted to be paid as a lump sum, an income stream (commonly referred to as a pension and which can be either a reversionary or non-reversionary pension) or a transition to retirement income stream, or a combination of such of those options as are available.

There are tax advantages to paying a death benefit as a pension as it retains the underlying superannuation interest within the concessionally taxed superannuation system. This will be discussed in Part 2 of this series.

When a member of a superannuation fund undertakes estate planning, it is particularly important to identify their potential SISA dependants, and if the member wishes to direct death benefits to some but not all of those potential dependants, then the member must take one or more of the options described below to remove the trustee’s default discretion and provide a specific direction in its place. This can be done via:

Which options are most suitable will depend on whether the member’s superannuation is held by an APRA regulated fund or in a SMSF.

Both SMSFs and APRA regulated funds are permitted to include provisions in the fund’s rules to enable a member to give a notice to the fund trustee directing to whom death benefits are to be paid. Such a notice is commonly referred to as a ‘binding death benefit nomination’ (BDBN). The ability to give this notice to the trustee must firstly, be permissible under the fund’s rules and secondly, to effectively remove the trustee’s discretion, it must strictly comply with any formalities contained in the fund’s rules and, for APRA regulated funds, the requirements of r6.17A of the SISR.

As with the trustee’s discretion, the BDBN may only direct benefits be paid to a member’s SISA dependants or legal personal representative.

For a BDBN to be enforceable, it is of paramount importance to ensure a BDBN notice complies precisely with the fund’s rules and is carefully drafted so not to introduce uncertainty. Several recent cases have challenged the validity of BDBNs due to non-compliance with the fund’s rules and they are likely to continue to be the subject of litigation due to the quantum of money held in superannuation and the ability for BDBNs to quarantine superannuation amounts from deceased estates.

The general rule is that where a superannuation interest was in retirement phase and supporting a pension at the time of a member’s death, then that pension will cease upon death. An exception to this rule is where a member, prior to their death, has given a direction to the trustee to pay the member’s pension automatically to a nominated beneficiary upon their death. The pension so directed is known as a ‘reversionary pension’. Such a direction, however, will only be valid if:

For members of APRA regulated funds who wish to have more flexibility as to who will receive their death benefits, this is best achieved by:

The specific directions in the testamentary trust can be drafted to provide flexibility in the event of changes of circumstances, include beneficiaries who are not SISA dependants and optimise the after-tax returns within a family group by for example streaming tax free and taxable components of the death benefit in the most tax efficient manner.

Once paid to a legal personal representative, however, the death benefit is no longer within the concessionally taxed superannuation system.

SMSFs are not as constrained by the same payment standards contained in the SISR relating to BDBNs as APRA funds. Further, SMSF members have, subject to complying with applicable legislation, complete control over the terms of the trust deed. This affords SMSF members with significant flexibility.

Provided death benefits are paid to a member’s SISA dependants or legal personal representative only, SMSF trust deeds can be drafted to enable the trustee to:

It is also useful for a SMSF trust deed to include terms which deal with situations of ambiguity or inconsistency. For example, an issue for SMSFs can arise when the trustee holds a direction for a reversionary pension and a BDBN which are inconsistent. Which one takes precedence will need to be determined in accordance with the trust deed, as neither the SISA nor SISR provide any assistance. To avoid this situation arising, it would be appropriate for the fund’s trust deed to provide that the reversionary pension takes precedence as this pension automatically continues and never forms part of the death benefit to be dealt with in accordance with the BDBN.

It is also possible to include specific directions as to the payment of death benefits in the terms of a SMSF trust deed. However, it is important to note that directions contained the trust deed will bind all members of the fund and may only be changed by a deed of variation of trust entered into by all members of the fund. Accordingly issues may arise where members desire their death benefits to be dealt with in different ways. To avoid potential difficulties as between members of a SMSF, a Death Benefit Agreement is the preferred approach.

For members of a SMSF who are satisfied to direct their death benefits to SISA Dependants only, a Death Benefit Agreement will provide the most flexibility and certainty when compared to the options described above.

A significant limitation of standard BDBNs is that they provide only one layer of direction to the trustee. For example, a member may direct 50% to be paid to a spouse and 25% to each of two children. However, if one or more named dependants do not survive the member, then the BDBN in relation to the portion allocated to the non-surviving dependant will fail. That portion of the death benefit will then be paid as decided by the fund trustee in its discretion.

The issue which may then arise is anticipating how the remaining trustee or trustees are likely to exercise this discretion. Further issues concerning the identity of the fund trustee following the death of the member will also arise. These issues will be compounded where the non-surviving dependant was also a member of the same SMSF and therefore also a trustee or director of the corporate trustee.

A Death Benefit Agreement will resolve this issue as it will bind the trustee of the SMSF irrespective of their identity.

As for a BDBNs, however, a Death Benefit Agreement will only bind the trustee of the SMSF if the terms of the fund’s trust deed permit the trustee to enter into this type of agreement and the agreement strictly complies with all requirements stipulated by the trust deed. Any irregularity can introduce the risk of the Agreement being challenged and set-aside. 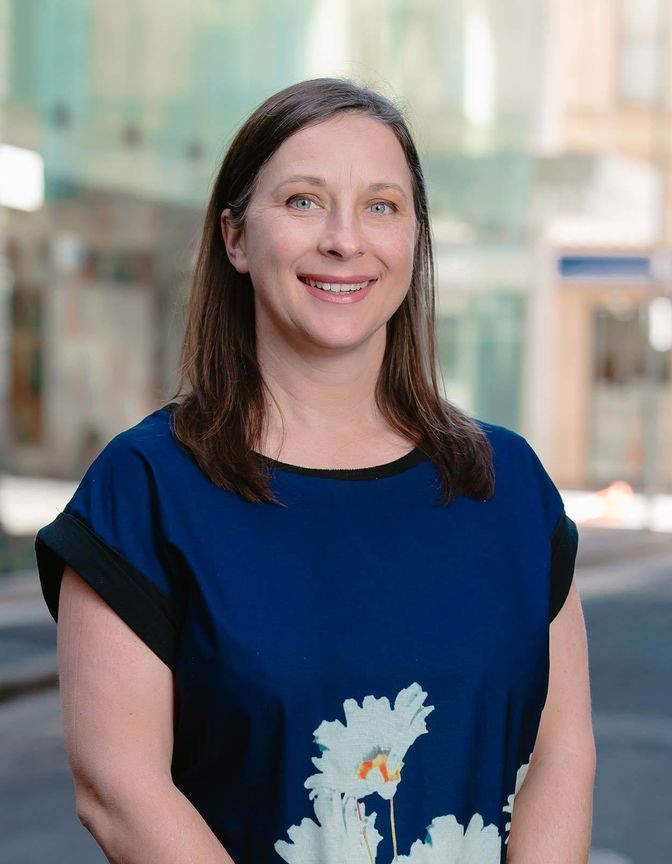 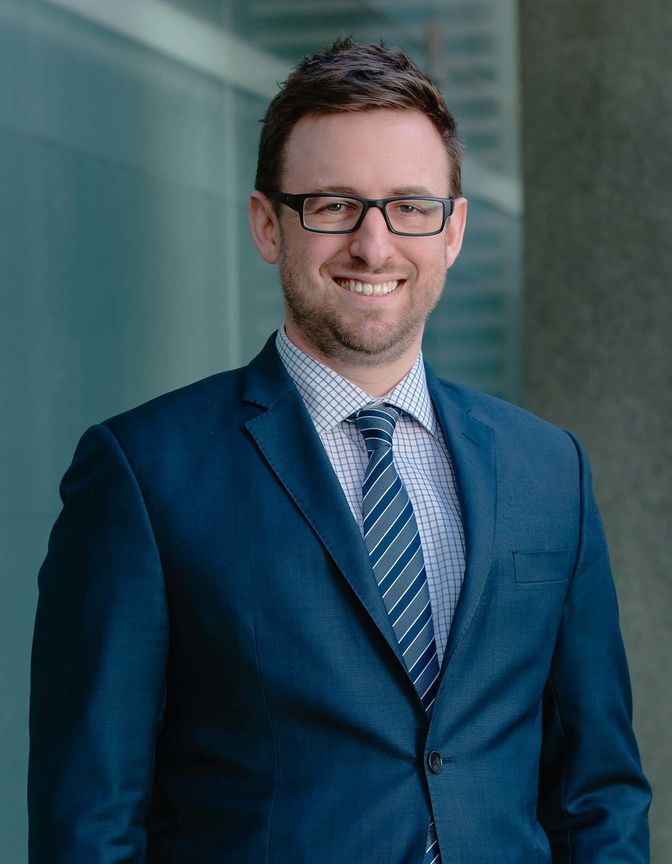