Section 51(xxix) of the Australian Constitution gives the Commonwealth Parliament the exclusive right to legislate with respect to "external affairs". However, sub-national governments and institutions including state and territory, local governments, and their departments and other entities regularly enter into arrangements with foreign governments in a range of areas – from trade and economic cooperation to cultural collaboration and university research partnerships.

Whilst the specific details of the proposed legislation are yet to be released, the Prime Minister has announced that new Foreign Relations Bill will:

It is understood that a new body will be established within the Commonwealth Department of Foreign Affairs and Trade (DFAT) to oversee sub-national agreements with all foreign governments and to administer these new powers.

The proposed new rules are not country specific and will apply to agreements with all foreign governments, including foreign sub-national government and their relevant departments or entities.

Whilst specific details are yet to be released regarding how these process will work in practice, initial indications are that once the legislation comes into force, all relevant sub-national bodies, including local government councils will have a 6 month notification period to report to the new administrative body within DFAT of any existing or prospective agreements it has or will enter into with any foreign governments. Once notified, the new body within DFAT will then commence a review process. What role sub-national governments and bodies, including councils, will be expected to play in the review process is not yet fully understood.

It is important to note there is nothing in the current briefings from the Prime Minister’s office or the Foreign Minister’s office which suggest that sub-national bodies, including local governments, should not be playing a role in engaging with foreign counterparts.

Conversely, the Prime Minister’s Office specifically notes the proposed legislation is intended to provide sub-national governments and publicly funded institutions greater confidence to enter into arrangements, as they know they will be supported by the Commonwealth Government as part of that process.

This legislation will support state and territory governments to ensure they are acting in a way that serves Australia’s national interests, is consistent with our values and aligned with our foreign policy objectives. This will give states and territories the confidence necessary to enter into arrangements with foreign government entities.

The Morrison Government looks forward to working closely with state and territory governments, councils and universities and providing all Australians with the certainty that all levels of government are aligned to ensure a consistent approach to managing Australia’s foreign relations.

What the legislation will do is to give state and territory governments confidence when entering into arrangements that they are acting in a way that serves Australia's national interests, that it's aligned with our values and consistent with our foreign policy objectives. … We're not looking to impinge on state and territory government’s proper functioning or to micromanage these dealings with the world. But it's appropriate and it’s necessary that the Commonwealth Government manage our foreign relations, protect our national interest, and importantly maintain our values as a nation in doing that.

Once further details of the proposed Foreign Relations Bill are released, we will review and provide further advice to the sector regarding its obligations under the new legislation.

If you have any questions or concerns regarding the above, please do not hesitate to contact my colleague Kane Robson on 8210 1261 or Sean Keenihan on 8210 1293. 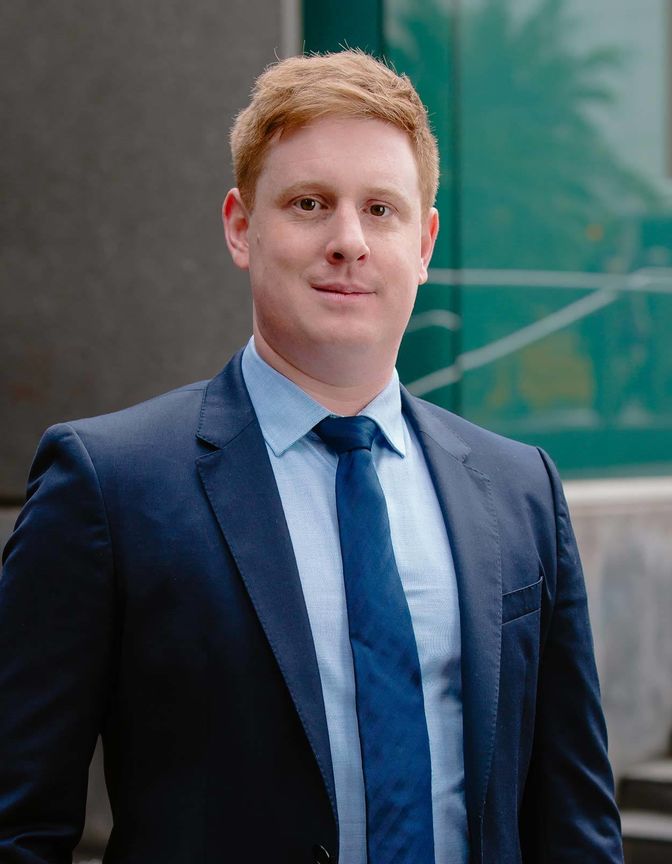 Sean Keenihan Chair of the Board 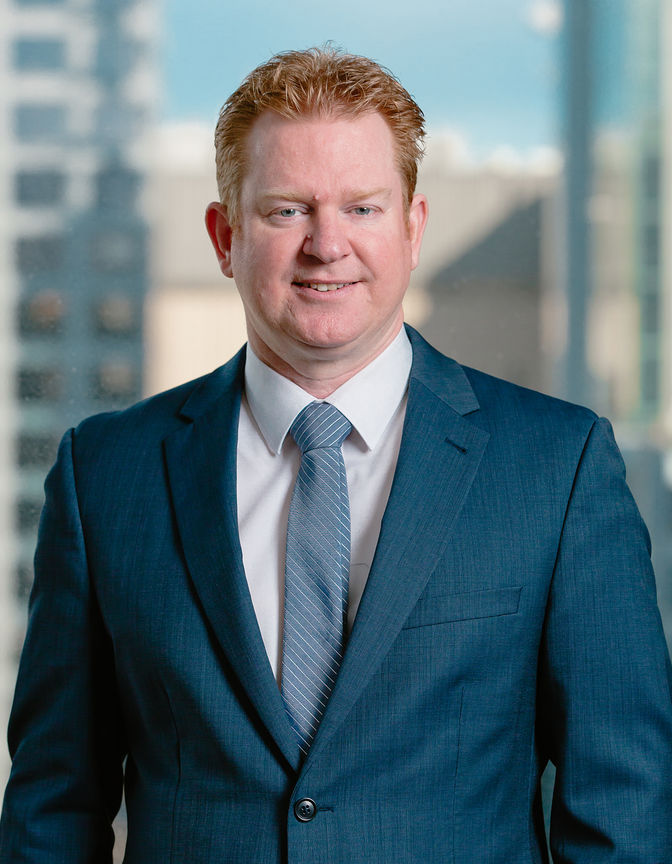