Violence can, sadly, be an all too common element of some domestic relationships. Courts hearing family law property settlement matters do, however, have the discretionary scope to award additional assets to the party subjected to the abuse. The relevant legal principles are derived from the case of Kennon v Kennon [1997] FamCA 27.

What is a Kennon claim?

A Kennon claim seeks an adjustment in favour of a party whose contributions to the asset pool during the relationship and/or post-separation were made significantly more difficult as a result of family violence carried out by their spouse.

Kennon claims can only be determined at trial.

For a party to be successful with a Kennon claim they must produce evidence that:

It should be noted that a Kennon claim adjustment is not awarded by the court as a means of compensation, punishment, or deterrence. Rather, the adjustment is a ‘symbolic recognition of the extraordinary efforts of one spouse in persisting with contribution in the face of enormous and unjustified adversity.’ (Kozovski & Kosovski [2009] FMCA Fam 1014, per Altobelli J)

How have courts treated Kennon claims?

An independent review of judgments between 2006 and 2012, published in the Australian Journal of Family Law in 2014, revealed that the average adjustment for successful Kennon claims during that period was 7.3%. This is consistent with more recent cases involving successful claims, with adjustments tending to range between 5 – 15% in favour of the claiming spouse. Generally, these cases involved:

What is the future for Kennon claims?

For the time being, the courts will continue to deal with family violence in property settlements in accordance with the principles established in Kennon.

If you, or a person you know, are being subjected to family violence, please contact: 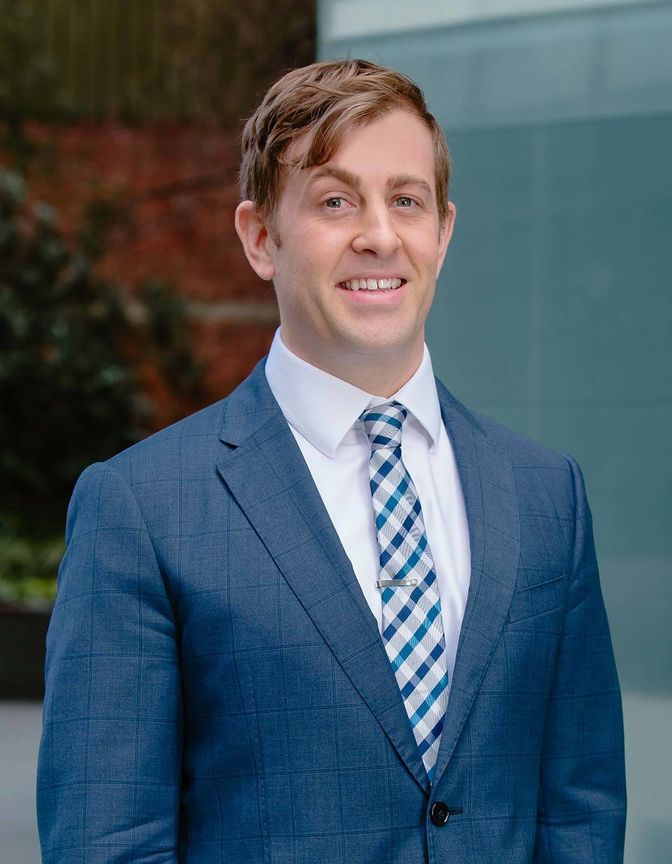 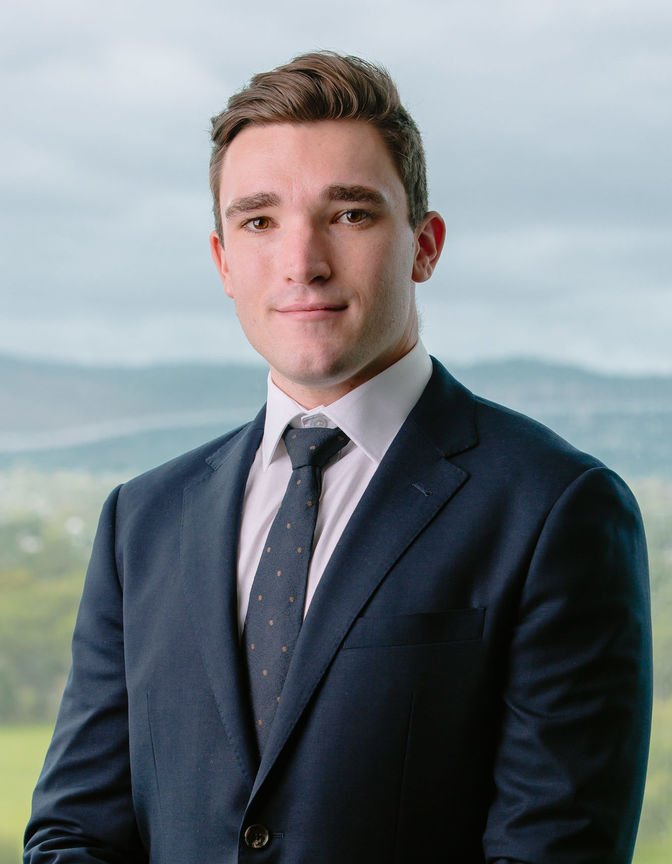 We provide expert and considered advice in relation to both complex and non-complex property settlements. We take pride in tailoring our advice in a way that is appropriate to the particular circumstances of each of our clients.

After separation a party to a relationship is able to seek financial support from their former partner. It is separate to the payment of child support. We are able to tailor our advice to ensure that the individual needs and financial…

We can assist our clients with a divorce or provide them with the names of marriage guidance counsellors, should they want to explore the possibility of reconciliation. It is important to obtain our expert advice in relation to the…

Family Read more
Get in touch
Your form is submitting…