A recent decision of the Environment, Resources and Development Court (ERD Court) sheds light on the potential application of the civil penalty provisions under the Planning, Development and Infrastructure Act 2016 (PDI Act).

Although the case deals with a breach of the EP Act, the civil penalty provisions under that legislation are very similar to those in section 225 the PDI Act.[1] As such, the case provides a useful illustration as to the factors that the ERD Court may consider when an application for a civil penalty is made in lieu of criminal prosecution.

The ERD Court (His Honour Judge Muscat) was asked to consider the relevant factors in determining the appropriate civil penalty to be imposed (of a possible maximum of $250,000 against a body corporate).[2]

His Honour noted that the primary and secondary sentencing considerations of the criminal jurisdiction, such as punishment, deterrence, and community protection, are not binding on the ERD Court in determining a civil penalty.[3]

Instead, in accordance with the provisions of the EP Act,[4] the ERD Court must have regard to the following factors in reaching the appropriate quantum:

(a) the nature and extent of the contravention;

(b) any environmental harm or detriment to the public interest resulting from the contravention;

(c) any financial saving or other benefit that the Respondent stood to gain by committing the contravention;

(d) whether the Respondent has previously been found, in proceedings under the Act, to have engaged in any similar conduct; and

(e) any other matter the Court considers relevant.[5]

A balancing exercise of each the above factors is necessary for determining the appropriate penalty. His Honour also noted that the objects of the EP Act provide additional guiding principles relevant to the imposition of the penalty through emphasising the importance of safeguarding economic, social and physical wellbeing.[6]

Approach of the ERD Court

His Honour observed that there was little by way of precedent to guide the ERD Court in imposing a civil penalty for a contravention of the EP Act. Sentencing cases for criminal acts under the EP Act, including a previous matter of Harvey v Pasminco Port Pirie Smelter Pty Ltd [2001] SAERDC 32,[7] were held to be relevant in guiding the imposition of the penalty.

His Honour also had regard to the considerations taken into account by the Federal Court in determining the imposition of a civil penalty under the Environment Protection and Biodiversity Conservation Act 1999 (Cth), whereby an “instinctive synthesis” approach has been employed.[8]

The “instinctive synthesis” approach calls for the consideration of each case on its own merits, weighing the relevant factors holistically and employing a comprehensive and intuitive process of reasoning and balancing, rather than using a nominated starting point for the penalty that is increased or reduced on the basis of individual mitigatory or aggravating factors. His Honour described this approach as an “intuitive and common sense” basis for determining the appropriate penalty.[9]

Determination of the penalty

Ultimately, His Honour, having regard to the relevant factors under the EP Act and employing the approach set out above, determined that a penalty of $35,000 was appropriate in the circumstances. Of particular relevance to this determination were the cooperative attitude of Nyrstar throughout the proceedings and His Honour’s finding that the contravention sat at the lower end of offending under the EP Act.

Application to the PDI Act

It is likely that a similar approach will be employed on application to the ERD Court for the imposition of a civil penalty section 225 of the PDI Act. Cases such as this are therefore illustrative of the ERD Court’s methodology for weighing the relevant factors and determining the appropriate civil penalty.

There are, however, a few distinguishing elements in the construction of the PDI Act that councils should bear in mind before commencing proceedings:

Councils should remember that civil penalties are also only available to offences of strict liability and not any offences where proof of intention or state of mind is a relevant element of the offending.[11]

For more specific information on any of the material contained in this article please contact Peter Psaltis on +61 8 8210 1297 or ppsaltis@normans.com.au, or Nicholas Munday on +61 8 8217 1381 or nmunday@normans.com.au.

[1] Distinctions between the PDI Act and the EP Act provisions are explored at the end of this article, but the majority of differences are procedural in nature and the principles established by this case should still be relevant to both Acts.

[6] C.f. the objects of the PDI Act under section 12, which are not couched in identical terms but do provide for promotion of the “State’s liveability and prosperity” and “high standards for the built environment”, among other things.

[7] This case involved the precursor company to Nyrstar operating from the same facilities. 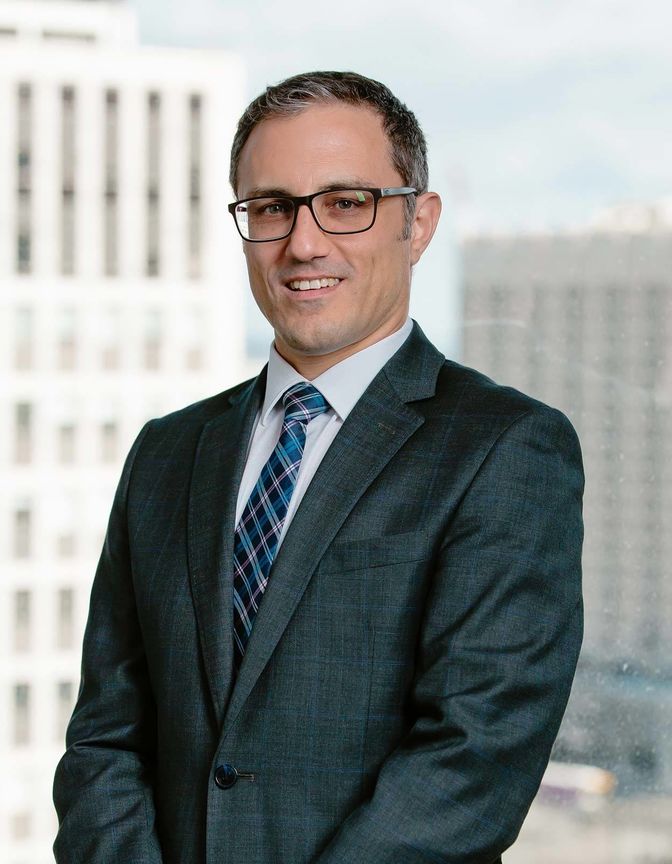 We are recognised as the pre-eminent team of town planning, development and infrastructure law experts servicing local government in South Australia.