High Court confirms how the entitlement to personal leave is calculated

On 21 August 2019, the Full Court of the Federal Court of Australia (Full Court) handed down its decision of Mondelez Australia Pty Ltd v AMWU [2019] FCAFC 138 and held that all employees, both full-time and part-time, are entitled to accrue 10 days of paid personal/carer’s leave (Personal Leave) for each year of employment pursuant to section 96(1) of the Fair Work Act 2009 (Cth) (the FW Act). The Full Court also held that Personal Leave must be calculated in working days, not hours. A ‘working day’ was defined by the Full Court as the portion of a 24-hour period that an employee works. A summary of the Full Court’s decision is available here.

Decision of the High Court

The proceedings concerned two Mondelez employees (the Employees) who worked 36 hours per week averaged over a four-week cycle. Their 36 ordinary hours of work per week were worked in three, 12-hour shifts.

The majority of the High Court held that the ‘notional day’ construction (as submitted by Mondelez) is the answer to the above question. The High Court determined this is consistent with the legislative purposes of the FW Act and common sense. The Australian Manufacturing Workers’ Union’s ‘working day’ construction of section 96(1) of the FW Act was rejected by the High Court on the basis that “it would give rise to absurd results and inequitable outcomes”.

In applying the High Court’s construction of section 96(1) of the FW Act to the Employees of Mondelez, as their ordinary hours of work per fortnight equate to 72 hours (3 x 12 hours per shift), if one of the Employees was sick on one of their working days, they would be entitled to receive 12 hours’ pay. Over a 12-month period, the Employees would be effectively entitled to six ‘days’ (12 hours) of Personal Leave.

Personal Leave accrues by reference to ordinary hours worked and not by reference to days or working patterns. The ‘10 days’ referred to in section 96(1) of the FW Act refers to ‘notional days’ rather than ‘working days’.

Employers may therefore need to determine the ordinary hours of work for each of their employees over the preceding 12 month period to calculate the correct entitlement to Personal Leave if those ordinary hours vary – for example, for part-time employees. Don’t forget – overtime is not included in ordinary hours. 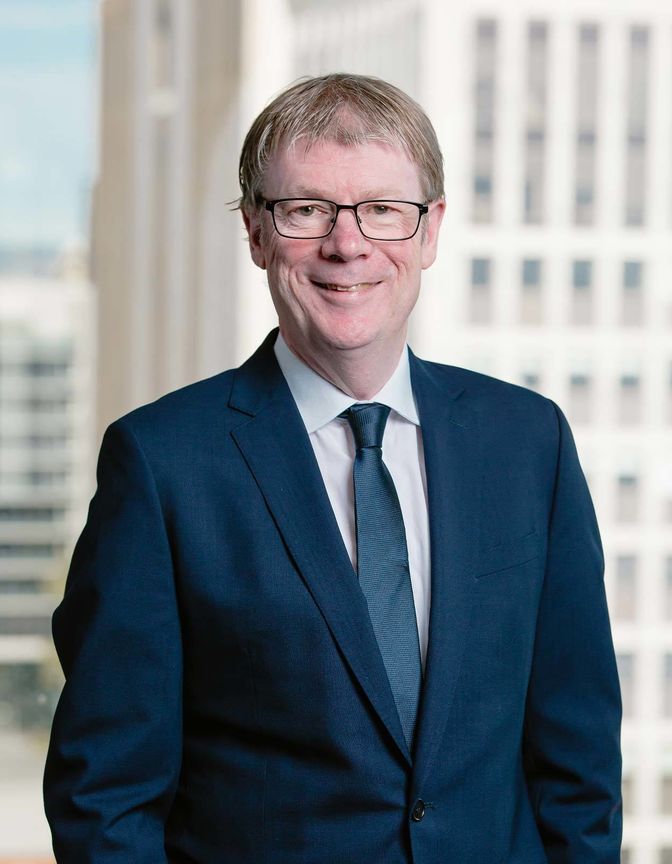