Retail and commercial leases changes assented to (but not yet commenced)

The long-awaited Retail and Commercial Leases (Miscellaneous) Amendment Act 2019 (Amendment Act) was assented to on 19 December 2019, sneaking in just in time to miss Parliament being prorogued at the beginning of this year. This is what sealed the fate of the previous Bill put forward in 2017.

We have provided updates from time to time on the status of the Bill (see our most recent article from July 2019 here).

While the Amendment Act has been assented to, it has not yet commenced and is due to commence on a day to be fixed by proclamation.

You may recall changes include:

This last point is of significant interest to local government as the owner of land.

The Act has always included provision allowing the Regulations to exclude specified classes of leases from the application of the Act. However, the Regulations have not to date specified (and therefore excluded) any classes of leases that are of particular relevance to councils. For example, leases to amateur sporting groups and community groups have continued to be caught, due to the convoluted operation of various definitions within the Act, notwithstanding often not relating to either retail or commercial activities as those terms are ordinarily understood.

It still remains to be seen whether, notwithstanding that the Amendment Act will have the effect of allowing it, the Regulations will in fact specify any classes of lessees as being excluded from the operation of the Act and if they do how far such specification will go. 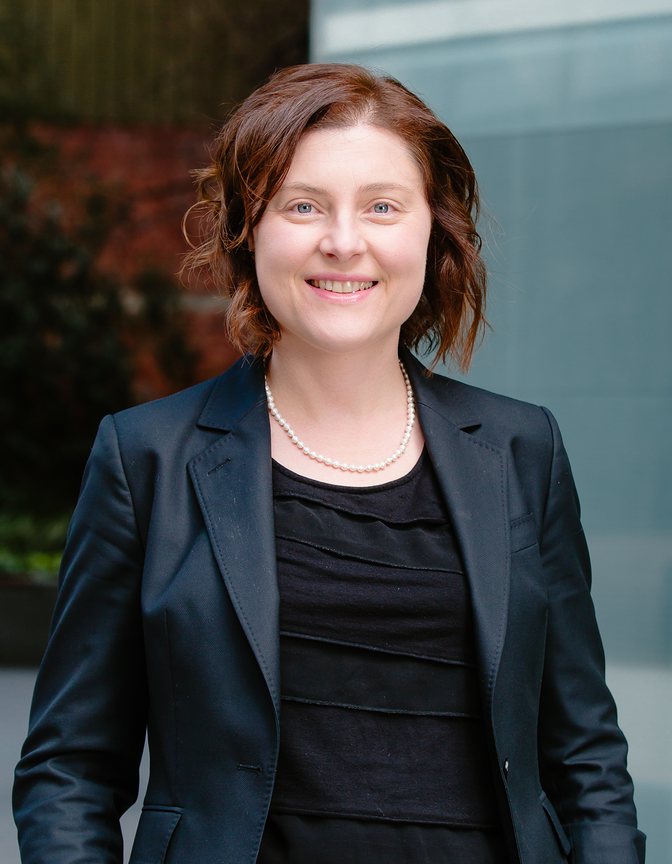