Superannuation death benefits are payments made from a member’s account to another person on the death of member. In Part 1 of this two part series (‘Directing payment of death benefits’ which you can view here) the strict rules which govern how and to whom death benefits can be paid was explained together with options available to fund members to direct death benefits to their intended beneficiaries.

Part 2 explains how superannuation amounts are taxed and the opportunities available to direct death benefits to those beneficiaries who can continue to take advantage of concessional taxation following a member’s death.

The taxation of death benefits paid from a complying superannuation fund is governed by Division 302 of the Income Tax Assessment Act 1997 (Cth) (ITAA97).

The rate of tax payable by a beneficiary upon the receipt of a death benefit is determined by reference to:

For taxation purposes a member’s dependents has a different definition than under the Superannuation Industry (Supervision) Act 1993 (Cth) (SISA). To access concessional rates of tax, the beneficiary must be a death benefits dependant which is defined exclusively as:

To calculate the amount of tax payable the following components of the death benefit must be determined:

a) the tax-free component;

b) the taxable component with an element taxed in the fund (the ‘taxed element’); and

c) the taxable component with an element un-taxed in the fund (the ‘untaxed element’).

All lump sum death benefits paid to an ITAA dependant are tax free, irrespective of whether it is paid from a taxed element or untaxed element.

Typically, where multiple beneficiaries receive a share of the death benefit, the share will be made up of these components in the same proportion as they exist in the total benefit.

However, a tax planning opportunity exists by inserting clauses in a SMSF trust deed, Death Benefit Agreement or testamentary trust which permit different components of the death benefit to be streamed (or directed) to different beneficiaries as considerable tax savings can be made if payments to non-ITAA dependant beneficiaries comprise only the tax-free component of a death benefit. This is of particular relevance where a member wishes to direct their death benefits to adult children.

Once the tax-free and taxable components of a superannuation interest are known, the tax payable on a lump sum death benefit can be summarised as follows:

** the fund trustee is liable to withhold the appropriate tax and remit it to the tax office on behalf of the beneficiary.

For lump sums the age of the beneficiary and the type of account from which the death benefit is paid (accumulation, pension or TRIS) are not relevant. These factors must, however, be considered if a pension is to be paid.

A pension and its supporting superannuation interest are in retirement phase when the member has satisfied a condition of release with a ‘nil’ cashing restriction, namely retirement, terminal medical condition, permanent incapacity or attaining the age of 65 years. The consequence being that no tax is payable on any earnings on the assets supporting the pension – commonly referred to as ‘exempt current pension income’.

From a tax planning point of view, it is desirable to maintain superannuation interests within the concessionally taxed superannuation system for as long as possible. When it comes to death benefits, this can only be achieved by paying the interest as a pension to an ITAA dependant. Reversionary and non-reversionary pensions are taxed in the same way.

Taxation of pensions is determined with reference to the components of the supporting superannuation interest and the age of the member and the beneficiary as summarised in the following table:

Unless permanently disabled, any death benefit pension remaining when a child beneficiary turns 25 must be commuted and paid as a lump sum with no tax being payable on the lump sum.

6. OTHER FACTORS TO CONSIDER

The taxation rules which govern life insurance and similar policies held by superannuation fund trustees for the benefit of members are as follows:

A TRIS is available to members who have reached their preservation age but have yet to reach a condition of release with a ‘nil’ cashing restriction (outlined above).

The conditions of release which need to be met for a TRIS to be in retirement phase apply equally to a TRIS which becomes a reversionary death benefit pension upon the death of the member originally in receipt of the TRIS. Where a member did meet a condition of release but the reversionary beneficiary does not, a previously retirement phase pension will lose that status in the hands of the beneficiary. In order to comply with r6.21(2)(b) of the Superannuation Industry (Supervision) Regulations 1993 (Cth) (SISR) the beneficiary will need to commute the TRIS and:

Since 1 July 2017, a retiree may only hold up to $1.6 million (the general transfer balance cap ‘TB cap’) in retirement phase to support a pension, referred to as the transfer balance account (TB Account). Any superannuation interest in excess of the TB cap can be retained in the superannuation system, but must be held in an accumulation account.

Additionally, the value supporting a death benefit pension will be credited to the beneficiary’s TB account and accordingly, such pensions can be retained in superannuation system but only if that value does not exceed the beneficiary’s TB cap or modified transfer balance cap where the beneficiary is a child (see further below). To facilitate this SISR r6.21(2)(b) also requires that any pension paid on the death of a member be in retirement phase.

SISA dependents who are children and in receipt of a death benefit pension will not have the supporting value credited to their own TB account. Instead, a modified transfer balance cap applies based on the value of deceased member’s superannuation interest that was in retirement phase, or if in accumulation phase, then the TB cap. This modified transfer balance cap ceases when the capital supporting the pension is exhausted or the child turns 25. The child will then have their own separate transfer balance account when they ultimately retire.

The modified transfer balance cap makes it advantageous to pay some death benefits as a pension to children in addition to any surviving spouse as this makes it possible to retain more of the member’s superannuation interest in the superannuation system and allowing more members of the deceased’s family to receive exempt current pension income (at least until children turn 25). 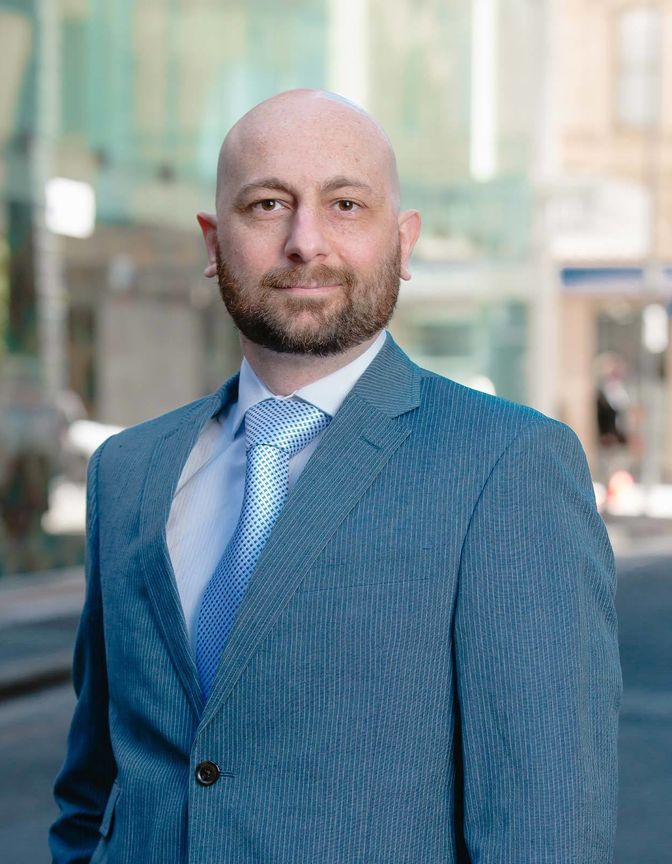