If you haven’t already taken notice of unfair contract terms laws, then now is the time to do so. Unless you have had your head in the sand for a number of years, as a business you would be aware that unfair contract terms law were originally introduced with the Australian Consumer Law (ACL) in 2010 for consumer contracts and as of November 2016 these extended to cover standard form “small business contracts”.

Let’s remember what the unfair contracts law terms are

A term can be declared void by a court or tribunal if it is “unfair”. Whilst a contract may continue to an extent with term or terms being voided, if the contract then becomes nonsensical then it may be that the entire contract is deemed to be void.

The ACL (section 24(1)) has established the three limb test for unfairness, being that a term is “unfair” if it:

The ACCC and Australian Securities and Investments Commission’s (ASIC) powers were previously limited in regards to the investigations that they could make as follows:

These powers previously did not apply to the investigation of potential unfair contract terms until the recent passing of the Treasury Laws Amendment (Australian Consumer Law Review) Act 2018 (Cth). As of 26 October 2018, the ACCC and ASIC’s powers of investigations under section 155 of the CCA and section 13 of the ASIC Act have now been extended such that these regulatory bodies can now determine whether to apply to a court for a declaration that a term of a contract is “unfair”. The ACCC’s power is limited to contracts which were entered into on or after 26 October 2018, however ASIC’s powers apply to investigating a contract term irrespective of when the contract was entered into. Extension of ACCC and ASIC’s powers to investigating potential unfair contract terms means that there could be an increase in the number of investigations made.

If your standard form consumer contracts or small business contracts have not been reviewed to ensure you are compliant with the unfair contract terms laws then these documents are overdue for a review. Whilst there was already a risk that unfair contract terms could be found void, there is now the ability of the ACCC or ASIC to wield their new powers to have a, likely not so kind, review of these contracts on your behalf. 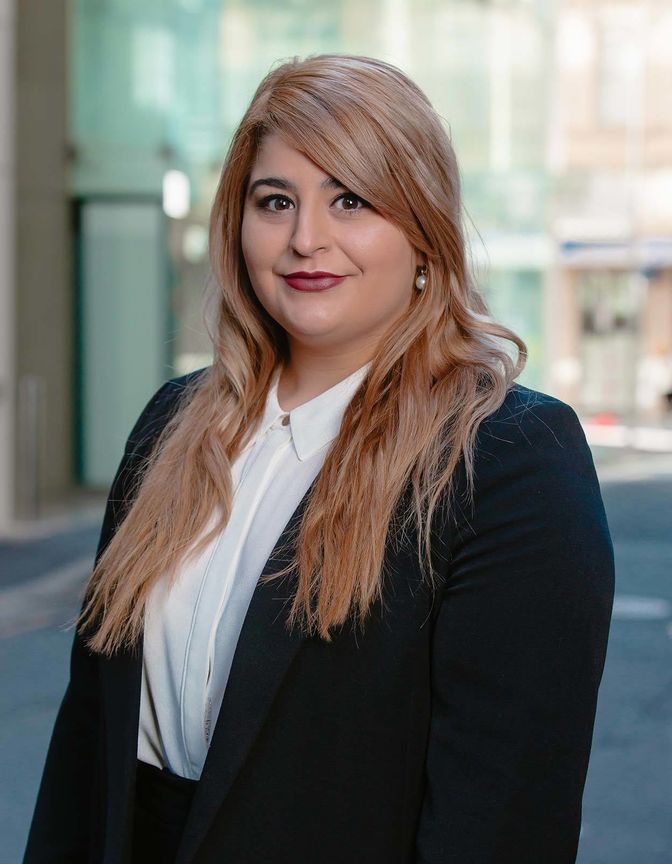