Our nationally-recognised team is the most experienced in South Australia in respect of native title, Aboriginal heritage and mineral exploration/extraction matters for Local Government.

We pride ourselves on the unique distinction of significant experience representing all three groups with a legal interest in native title and Aboriginal heritage: Government, the Resources and Energy Industry, and Native Title Holders. This has equipped us with an unparalleled insight into the differing interests and imperatives of all parties involved in these industries, allowing our team to achieve swift and lasting outcomes.

Why Choose our Team?

Our dedicated team of experts 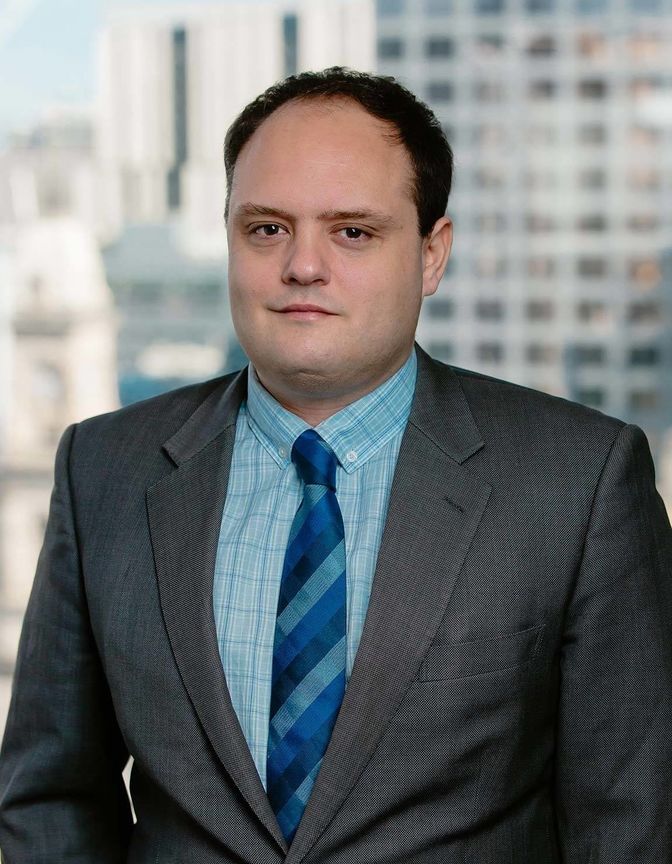 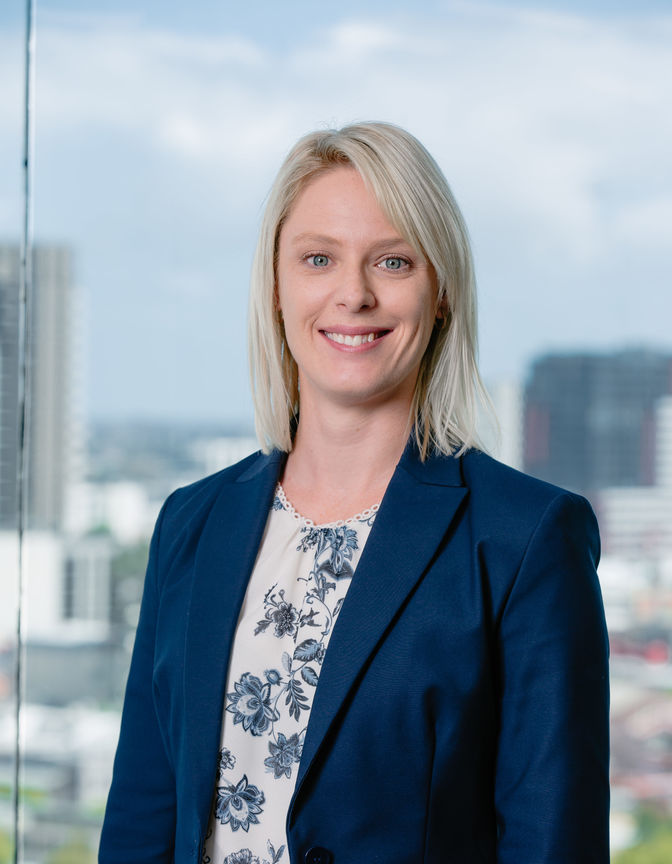 What to bear in mind when a senior manager resigns

Government 4 Jul 2022
Get in touch
Your form is submitting…